For some reason this week Helena did some writing… was she not worried about details, that first time perfection? She did have something to say, and has rather enjoyed the re-reading and likes reading it to me. 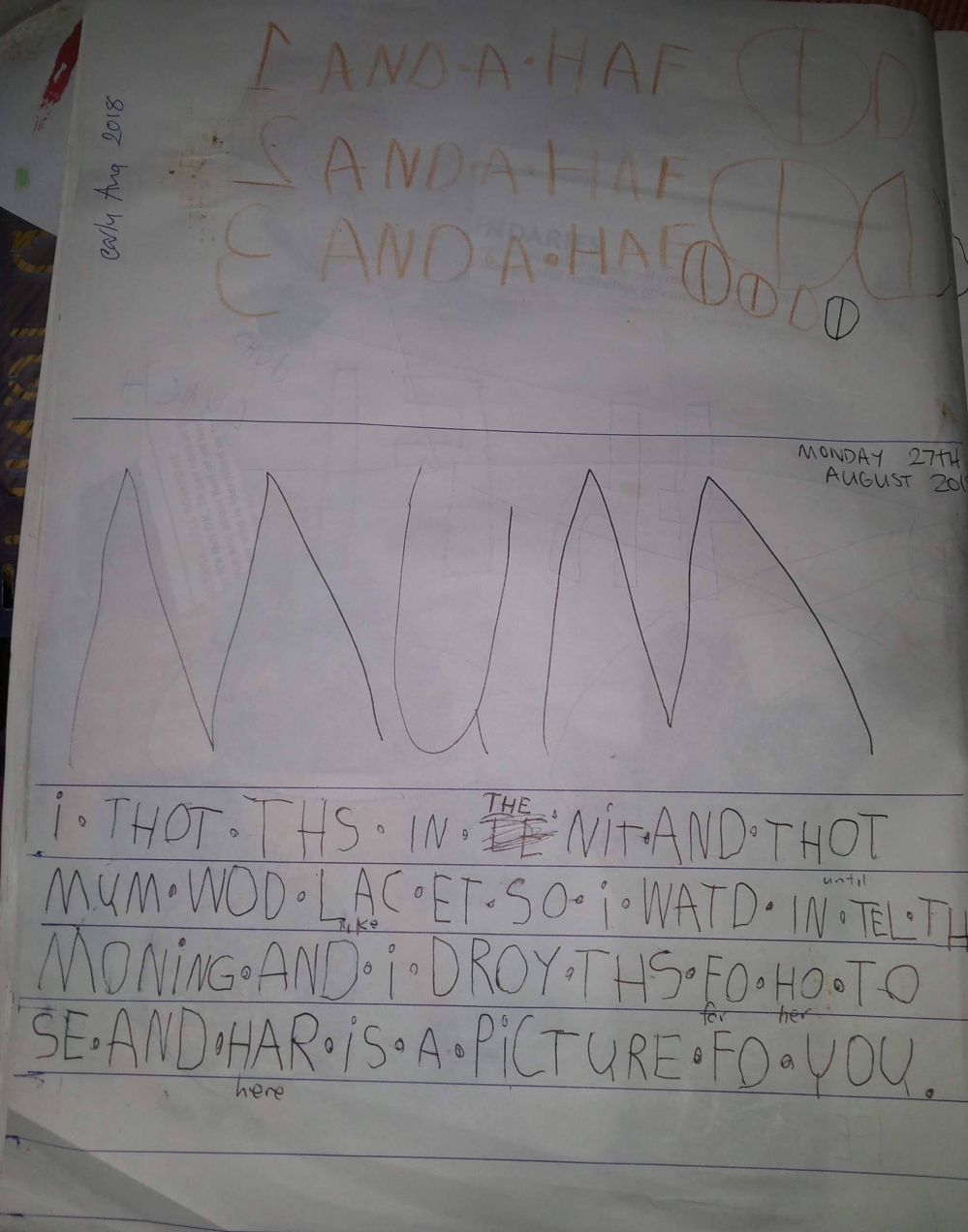 It says – “I thought this in the night and thought Mum would like it so I waited until the morning and I drew this for her to see and here is a picture for you.”

I can not work out Helena’s spelling theories at all! We’ve tried these ideas for the spelling thing, it’s hard because English is so stupid and I know not the rules and care even less. These were a combination of our ideas, and were met with varying degrees of enthusiasm – she was much happier when I “did it right”… I always find that more talking about ideas gets you closer to what you both mean however we are not the best at the talking lark and just want to get on with it but then it isn’t right and it’s all over as in ALL over. (I must write my lines – ‘I am the adult’, and ‘model what you want’) 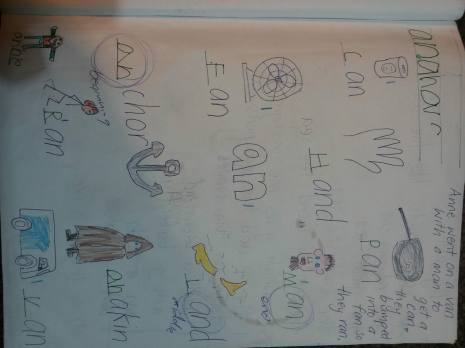 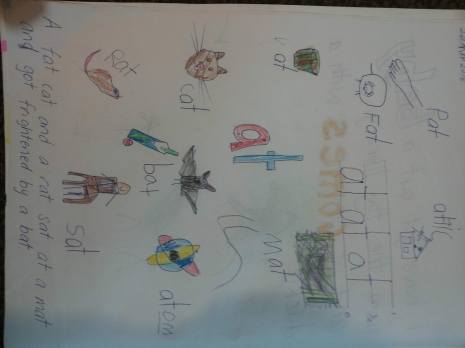 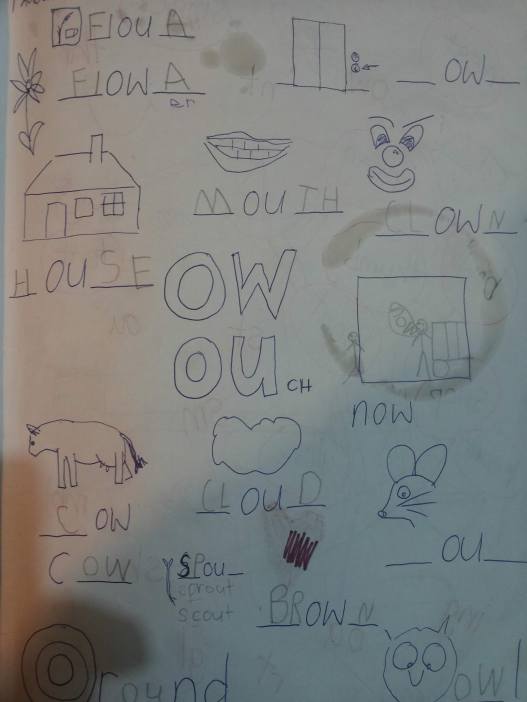 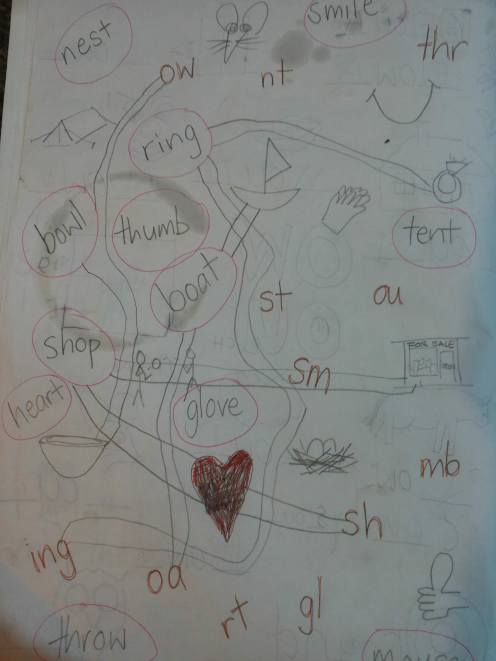 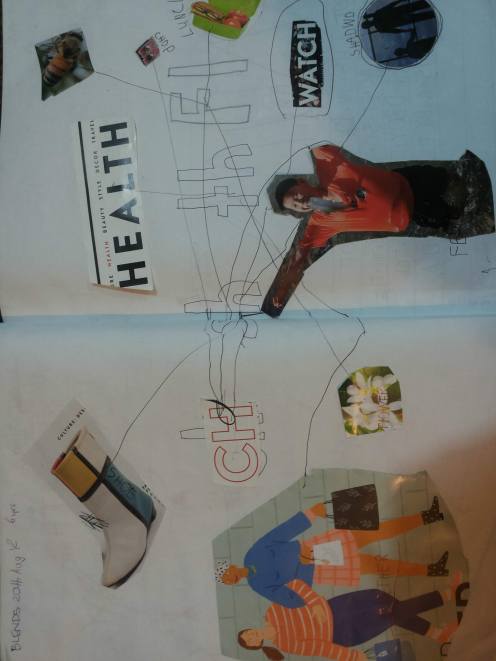 Helena did this one evening this week too – I wrote the list of words, which I was given, and she annotated the drawing (there were more words but the stickers had to be moved to cover the marks someone else made on her words as the words could NOT be left in the crossed out state). 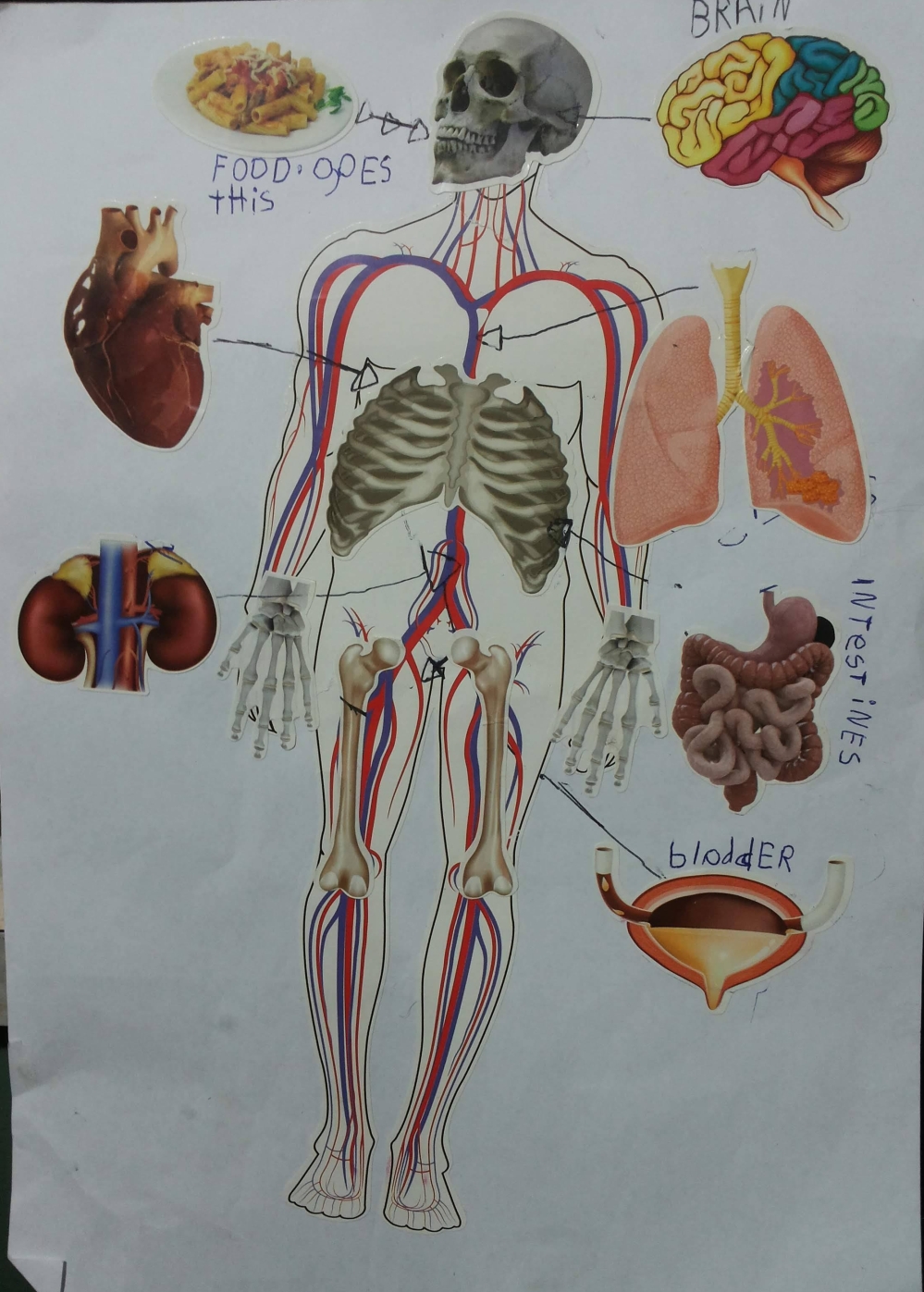 Our virtue for the week was concentration, so we thought of setting a task to concentrate on which then had the condition that it was a task I gave her – it was just to see if she could actually do it being the flibbertigibbet that she is. I chose spelling – seemed pertinent and I can’t see her suggesting it. 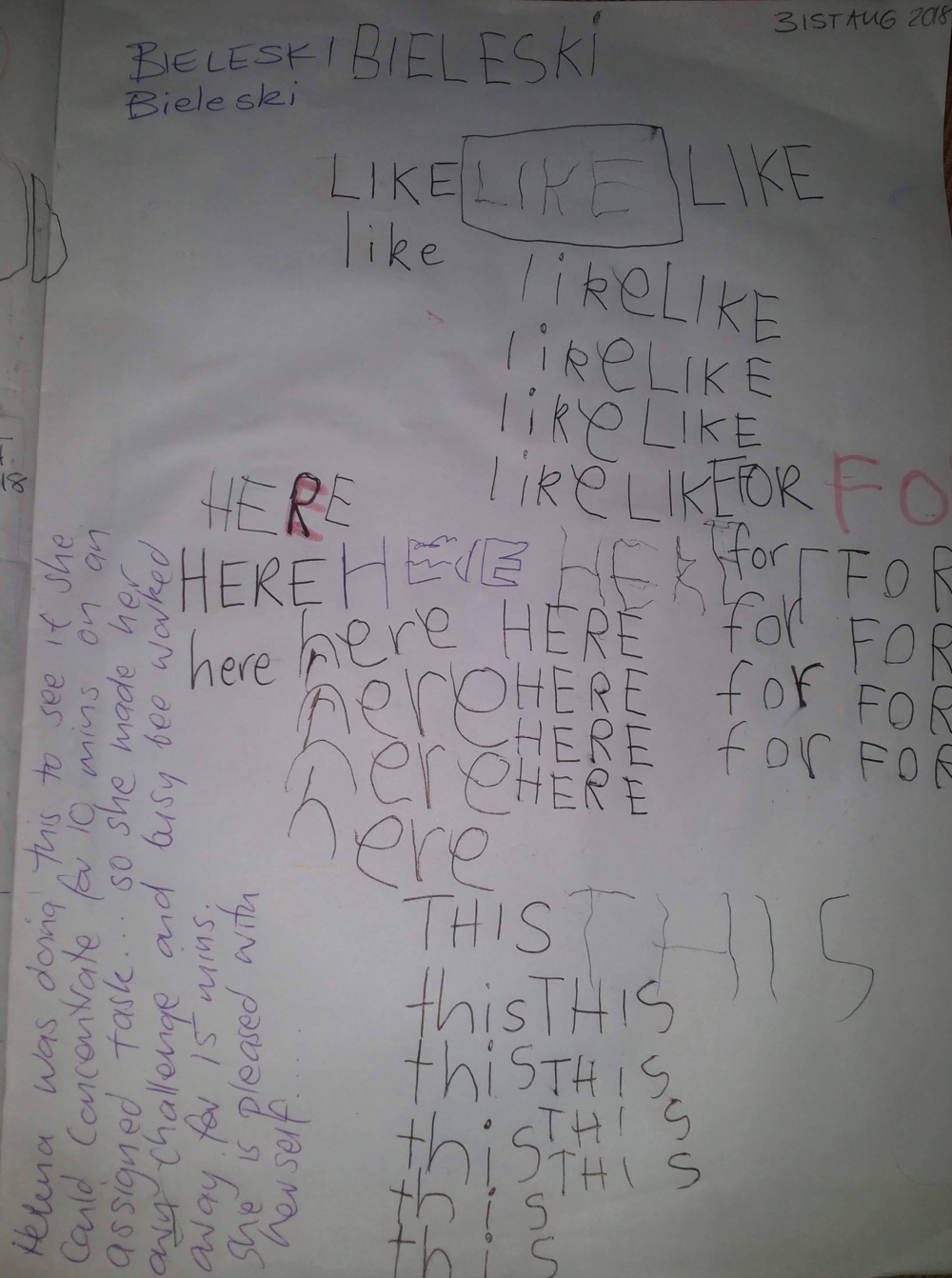 My stipulation was to do it for 10 minutes but she went on for over 15 once she set herself her own challenge, making it her idea, her rules, hers all hers …. she turned it into a challenge to try writing lower case letters.

Then this morning I got these stuffed under my pillow.. like is ‘lic’, and she has done a whole sheet of ‘for for for’ all in lower case! Proving spelling practice is overrated and at the same time showing it’s an activity she wants to engage in. SIGH 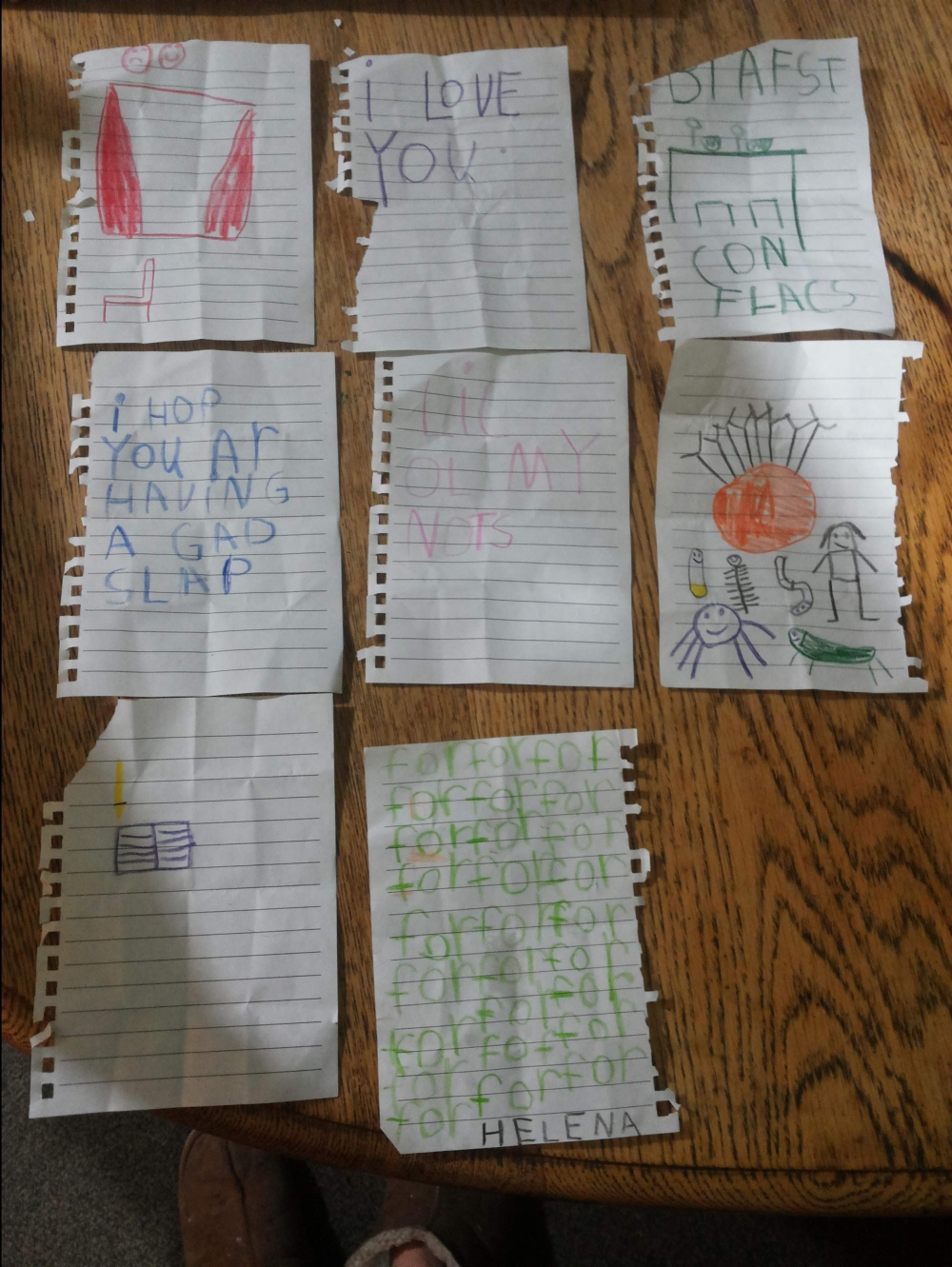 Also this week Helena read Madeline – after I’d read it to her once, so there needed to be lots of sounding out and she, with some help, tried reading on and it was a successful piece of detective work…. progress!