The Ministry of Education worries about me going to work at Playcentre with my child who is more than 2 years older than the oldest child. The Ministry of Education requires me to teach Helena “as often as” and “as well as” what she would get at school. No where does it state that this means between the hours of 9am and 3pm. Aside from this obvious logical flaw in their concern they are presupposing that she will not be learning in an environment known to be of exceptional educational quality (our Playcentre got a rave review from the Education Review Office) because she is “too old”. The average junior classroom is a similar environment to Playcentre – books, games, paper, paint, pens, games, building stuff (Playcentre does Duplo and wooden blocks rather than lego) etc and there is a massive sandpit and playground with trees to climb. So the major differences are age and agency.

We seem to have an idea that children should be with others exactly the same age despite this being obviously unnatural as in any naturally occurring community, say a neighborhood, the children’s ages vary. Twins aside siblings ages have to vary. There is a lot written about the advantages of mixed age education (Peter Grey in Psychology today, various articles in Playcentre Publications). Mostly they are stating the obvious – when big kids play with little kids they do so in a way that up-skills both, for example when playing catch older ones throw an easy catch (exercising their control, and their empathy muscle) to the littlies yet they have to work hard to catch the littlies attempts, and the littlies are more focused than they would be with someone at the same level when the game is mostly unsuccessful. As well as a natural group of people having a diverse age range there is always a range of interests and skills which transcend age. This is so obvious in a Playcentre community where babies (the experts) watch 4 year olds play babies while those 4 year olds play babies/mummies surrounded by raw data.

It also assumes she has no agency to develop her own ideas in a literary and numeracy rich environment. At Playcentre children are free to choose their own play. In my experience they choose stuff that they have some unfinished schema in and they choose stuff that is challenging. So the last few times we have gone to the Playcentre that Helena went to until she was six (there are still children there that she knows and has known since they were babies) she has played with goop, which is an ongoing interest, she has made stuff using clay which shows she has developed new skills and ideas (probably due to The Pottery Throwdown show we like), she has been physically challenged in climbing ropes and she has been followed by her adoring little fans. She will help them (she changes her tone to softer and often simpler language) to achieve what they are trying to do, comforts the crying, and reads to them in a more equal way than adults do. Sometimes her reading circle looks just like the guided reading lesson we learnt at teachers college (a very natural skill). Every time she goes with ideas of what she wants to do, often what she use to do yet at the next level, but doesn’t get time to do them as she joins in with the younger kids play. I think it is important to say that I have never told my child she is too old for Playcentre or that any of the toys she chooses are too young or too old for her so she doesn’t entertain this thought and when others express this she is defensive as in her mind the facts don’t tally with this. 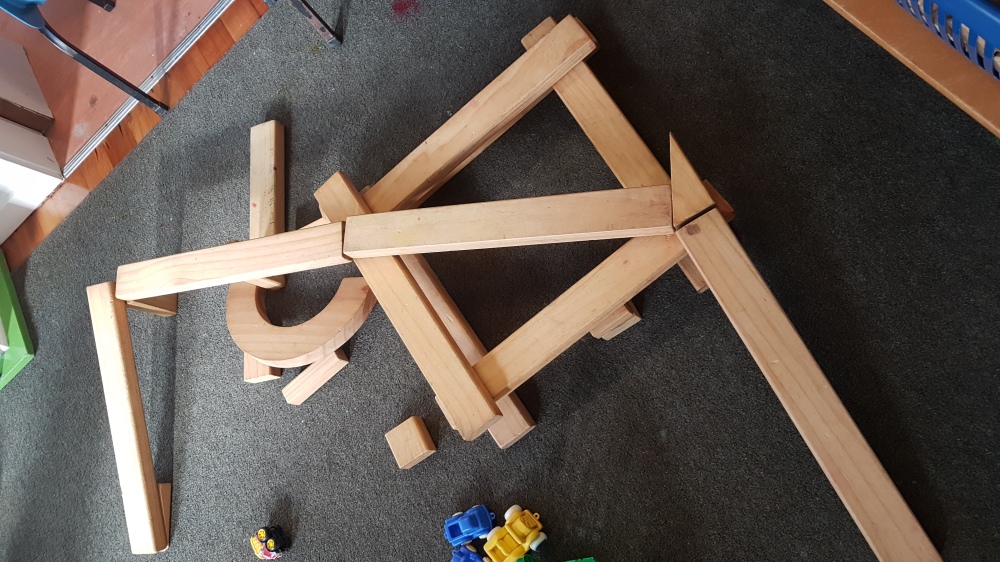 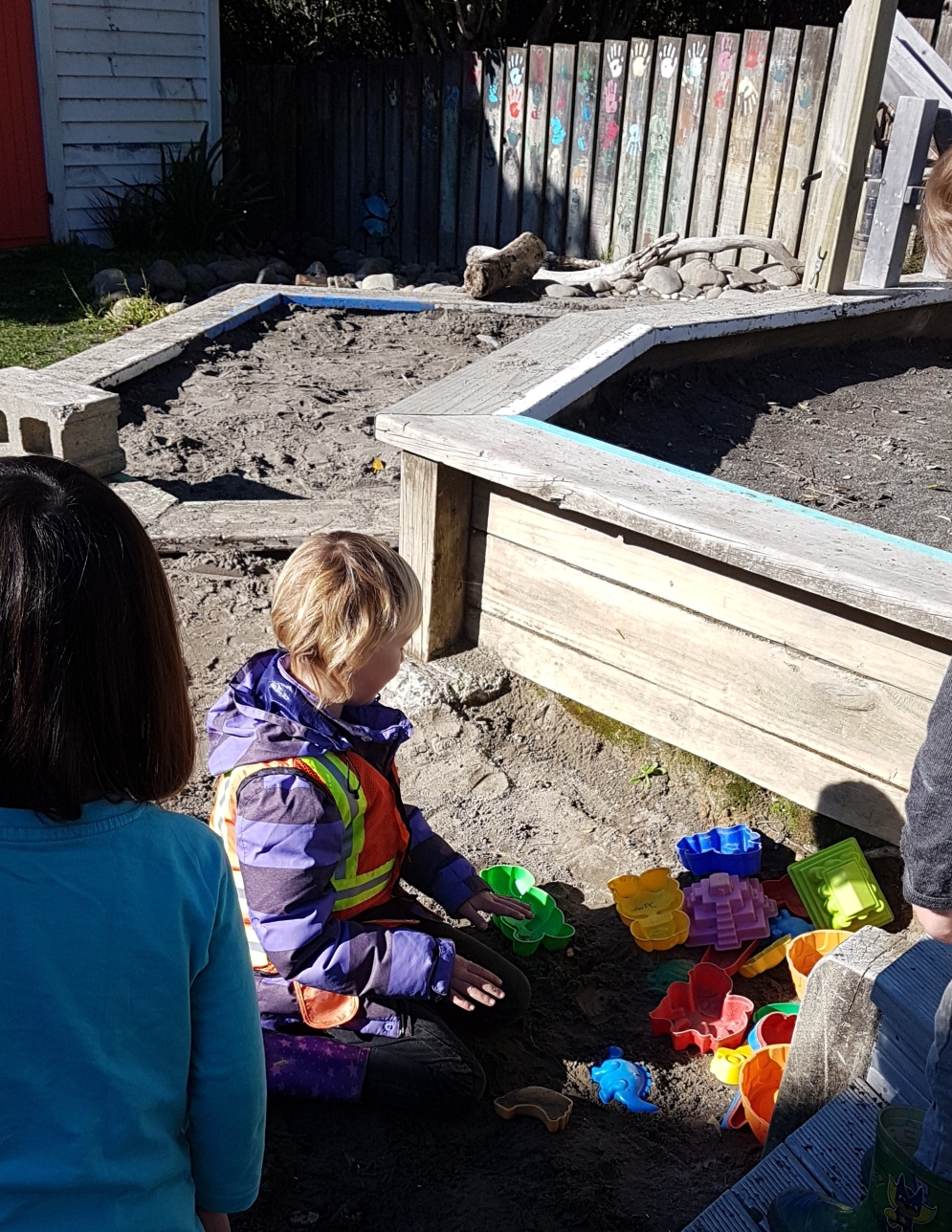 My friends range in age from 20 years younger than me to 20 years older. I live with my 85 year old father. I know more than him about some things and he is sometimes amazed by what I can do. I learn stuff off him. We make allowances for each others foibles only some of which are to do with age. I want this for Helena and should my child show this diversity of age in her friends some of them are not even born yet.